The action of the banking sector focuses essentially on the sub-environments: general public, commercial, industrial, rural and institutional, represented by the Government as a regulatory element. The external environment is standardized for the sector, as most banks through the national branch network reach the various sub-environments, with specific characteristics and problems corresponding to each region.

On the other hand, the Government, as a normative element, acts uniformly throughout the banking sector, acting as the main factor and causing a need for change in banks. 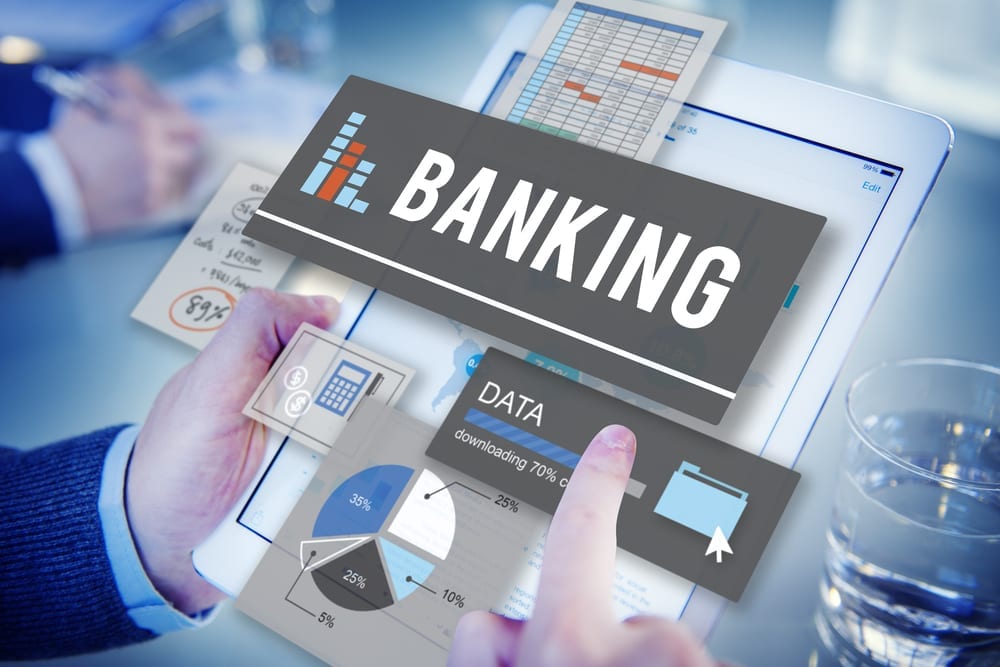 This change was a direct consequence of Law No. 4,595 of December 31, 1964, which structured the national financial system, establishing industry regulatory standards and defining its main characteristics, component institutions, and specific areas of action.

With the extinction of the Superintendency of Currency and Credit (SUMOC), it was up to the newly created Central Bank to implement and oversee the rules. Then came the National Monetary Council with the primary objective of elaborating the national monetary and credit policy.

The regulation brought by the laws served as information input for the banking system, generating the energy necessary for the survival and expansion of the sector.

This input transformed into energy acted. and it continues to act, compulsorily, as a factor of adequacy of the banking system to the pressing needs of the external environment. With this, the homeostatic state is maintained through constant interaction and within stable condition.

We define two levels of interaction. Initially, the banking sector with the institutional sub-environment. From this interaction, the operational cost problems became aware.

Levels of the compulsory deposit rate, the rediscount rate, the interest rate reduction and the open market policy have forced banks into a tight spot. The first reflex was the urgency of reducing operating costs. In general, loss-making or unprofitable agencies were liquidated or replaced.

The need was created for a more efficient and technical staff to handle the activities of a modern bank.

Thus, it was possible to create an organizational infrastructure, whose interaction with the external environment was a positive result, both in relation to the government’s anti-inflationary policy and to provoke diversification to meet market needs.

In the first instance, some banks that did not meet the requirements at a “satisfactory speed” merged or were taken down.

These processes of fusion and expropriation still occur, and often, as a consequence of a constant need to adapt to the continuous demands of the external environment.

As a result of these factors and the difficulty imposed by the Government to obtain charters and the policy of incentives to set up branches in places where financial assistance was reduced, the number of head offices decreased, and the number of branches increased.

At the same time, increasingly competitive banks seeking to achieve the new credit modality were allowed to set up credit, financing and investment companies. Through these and using the new system, they were able to capture deposits in the medium and long term, thus adapting to the credit demand within those periods. This is the beginning of the second level of interaction, already focused on market needs.

Seeking to expand the areas of services provided to the sub-environments – public, commercial, industrial and rural – the banking sector has streamlined its diversification process by creating and increasing its subsystems, focused on each sub-environment.